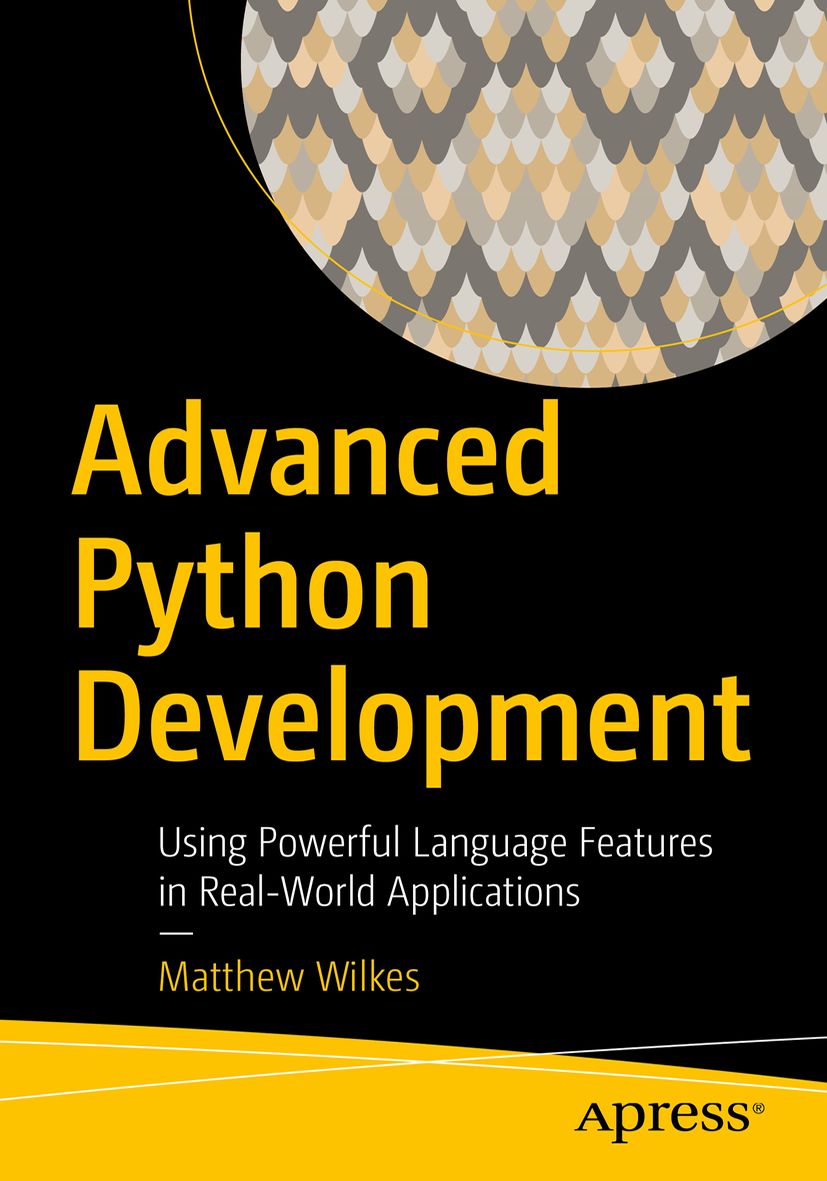 This book builds on basic Python tutorials to explain various Python language features that aren’t routinely covered: from reusable console scripts that play double duty as micro-services by leveraging entry points, through to using asyncio efficiently to collate data from a large number of sources. Along the way, it covers type-hint based linting, low-overhead testing and other automated quality checking to demonstrate a robust real-world development process.

Some powerful aspects of Python are often documented with contrived examples that explain the feature as a standalone example only. By following the design and build of a real-world application example from prototype to production quality the reader will see not only how the various pieces of functionality work but how they integrate as part of the larger system design process. In addition, it includes the kind of useful asides and library recommendations that are a staple of conference Q&A sessions at Python conferences as well as discussions of modern Python best practice and techniques to better produce clear code that is easily maintainable.

This book is intended for developers who can already write simple programmes in Python to allow them to understand when it’s appropriate to use new and advanced language features and to do so in a confident manner. It is especially of use to developers looking to progress to a more senior level and to very experienced developers who have thus far used older versions of Python.

Matthew Wilkes (, ) is a European software developer who has worked with Python on web projects for the last fifteen years. As well as developing software, he has long experience in mentoring Python developers in a commercial setting.

He is also very involved in open source software, with commits to many popular frameworks. His contributions in that space are focused on the details of database and security interactions of web frameworks. 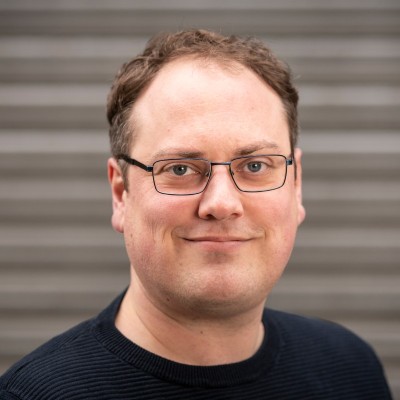